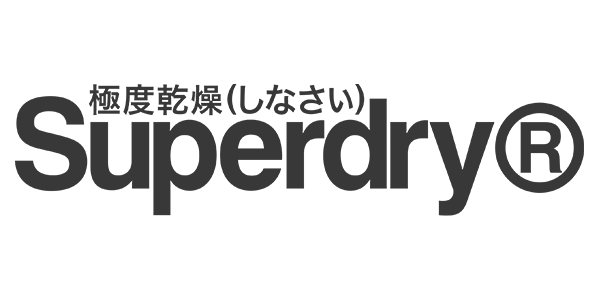 Delve Media had the honor of working with Superdry once again, this time for a short film featuring professional skier and BASE jumper Matthias Giraud in Telluride, Colorado. Our team traveled to the beautiful mountain town to capture Matthias making history with the first ski BASE descent down the treacherous Heavens Eleven Couloir, ending in a 400ft plus cliff. The result was a stunning and exhilarating film that showcased not only the skill and bravery of Matthias but also the capabilities of Superdry's line of snow gear. The film was featured in the Telluride Film Festival and received rave reviews for its breathtaking cinematography and thrilling subject matter. Superdry used the film in their website and social media channels to increase brand awareness and create buzz around the new line of gear. The film is a true testament to the power of collaboration and the ability of Delve Media to create visually stunning and impactful content.