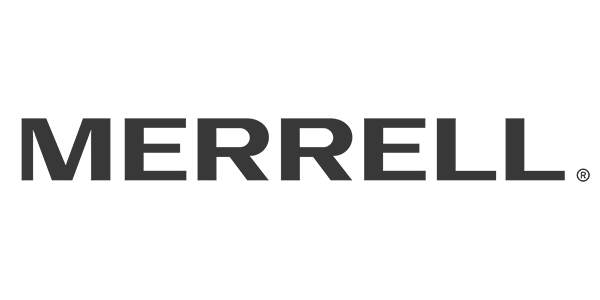 Delve work with Merrell, a leading brand in outdoor footwear and apparel, to produce a short film celebrating the 30th birthday of professional endurance and adventure athlete, Mike Chambers. The film, shot in the picturesque mountain town of Chamonix, France, captures Mike reflecting on his life's journey so far, and celebrates his milestone birthday in the most epic fashion with his friends.

Throughout the film, Mike is seen taking on the challenging and exhilarating activities that Chamonix is famous for, such as heli-skiing, climbing, and exploring the rich mountain culture. Our team captured the stunning landscapes and breathtaking moments as Mike pushed his limits and pushed the boundaries of what is possible.

The final product was a visually stunning and emotionally impactful film that not only showcased Merrell's line of outdoor footwear and apparel but also highlighted the spirit of adventure and the importance of celebrating life's milestones in the most epic way possible. The campaign was a great success, and helped to increase Merrell's brand awareness and appeal to outdoor enthusiasts.