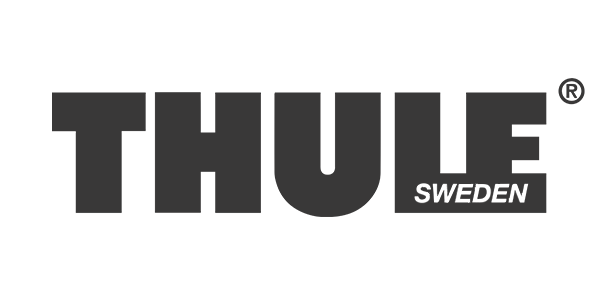 Delve Media had the pleasure of collaborating with Thule and professional skier and base jumper Matthias Giraud, on a video ad campaign to launch Thule's new "Legend Series" of backpacks. The Legend Series features unique GoPro mounting options specifically designed for adventure sport filmmakers, as well as innovative ways to carry and store GoPro cameras and gear while on the move.

Our team traveled with Matthias to some of the most breathtaking and remote locations to capture him in action while using the Legend Series backpack. The footage we captured highlighted the backpack's versatility, durability and functionality, showing how it allowed Matthias to easily carry and access his GoPro gear while performing death-defying stunts.