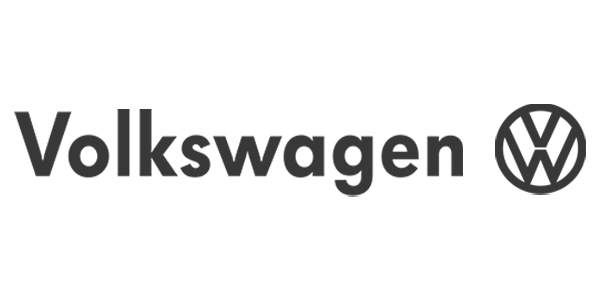 Delve Media had the unique opportunity to partner with Discovery Channel and Volkswagen on a two-year campaign to create the world's first underwater car. This ambitious project aimed to showcase Volkswagen's innovative capabilities and push the boundaries of what is possible.

Our team worked tirelessly to design, build, and test the underwater car, which was able to navigate through the depths of the ocean while maintaining the safety and comfort of the pilot of the car underwater car Luke Tipple. The campaign included 6 x 60-second commercials and was anchored by Discovery Channel's Shark Week, providing a captivating and unique way to showcase the car's capabilities.

The campaign was a huge success and received critical acclaim, winning multiple awards at Cannes. The commercials not only showcased Volkswagen's innovative capabilities but also helped Discovery Channel to increase their viewership during Shark Week. The campaign was a true testament to the power of collaboration and the ability of Delve Media to create visually stunning and impactful content that captured the imagination of audiences around the world.